Agriculture has been the bastion of feeding the man since the ancient civilizations, and as long as man has a mouth to feed, Agriculture shall remain the vital occupation of mankind. George Washington rightly said, “Agriculture is the Most Healthful, Most Useful and Most Noble Employment of Man”.

Agriculture connotes to a lush green scenery, as you might find in the starry paintings of Vincent Van Gogh, men tilling the land with all their vigour, the sweat falling from their brows. Behind that sweat lurks the struggle of man to be alive on this planet, and agriculture has played an important role in turning the man away from a nomadic life to snuggle down in settlements, and have a family and a state.Agriculture is the essence of man but when you come across the word Agriculture, it conjures up the images of a rustic woman milking the cows, a yeoman putting to yoke the cattle or a lone sweating farmer tilling the land. Today on the onset of 21st century, these images have changed with the advances in technology. No longer there are cattle ploughing the fields, their place has been taken by The Avant Garde machinery, the cattle milking is done by the machines, hardly a woman has to milk them, the land is tilled by the combines and harvesters, gone are the days when a farmer would put his muscle to work out the fields. With the advances in Technology, the agriculture has had a resurgence in the modern times, which has opened the doors for the wannabe and interested students to make a career out of this ancient, noble and significant activity. Studying agriculture will open the doors of immense possibilities. So if you want to nurture the community, a degree in Agriculture might be the right choice for you.

When it comes to study there is no place on the planet as diverse and culturally rich as the continent of the down under-Australia. The huge progress made by the Australian Scientises &farmers is the witness to the fact that Australian Society besides being fell fed, is industrially advanced. Moreover, the Australian economy is geared towards meeting the needs of sustainable food production. Doing a Study in Agriculture from Australia might be the right decision you have made as it will matter for the rest of your life. AGRI EDUCATION
WHICH COURSE TO CHOOSE

Agriculture teachers can work in colleges and universities all over the world depending on the level of training and the breadth of knowledge acquired.

In Canada, Australia & New Zealand, career in agriculture is one of the preferred choice among the science students. Canada and Australia being huge in area...

So if you are looking for a profitable future in agriculture then this section will provide you with great ideas to start a business in the agricultural sector...

An Agricultural Food Scientist is a particular kind of scientist who specializes in analysing farming methods and food production procedures to increase yield...

Agriculture consultant is a very important job in the field of agriculture. He is the consultant to the food provider, farmer, and is his sole guide on whom he can rely. 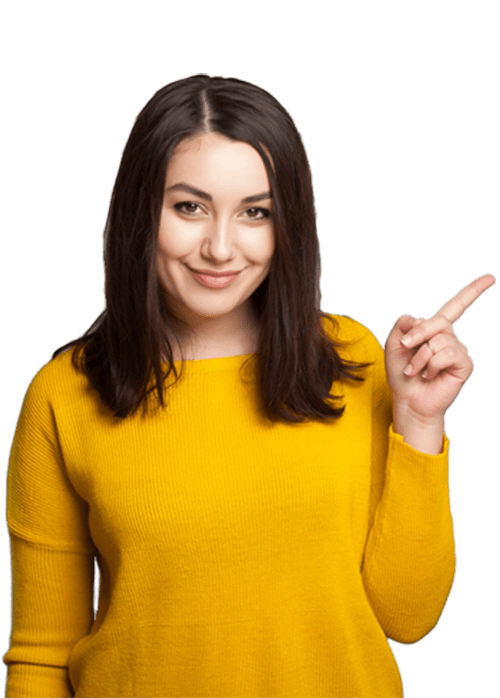 Agri Education assists you not only getting admission, but also helps you with Providing the best consultancy support till the completion of two years of your study abroad.

Every application is a unique case with its own merits. We highlight the strong points of the application, and consequently put forward the best scenario so that your application gets accepted by both the university and the embassy.

Upon completion of graduation, the biggest challenge a student faces is which course to choose from, where to study and what country to go to. We sort out these issues with a great ease as we help you in deciding the course to go for as per your interests, experience and understanding of your specialized subject. We will advise you in landing in the right country, opting for the right course and living in the right city. With our expert guidance you will be building your future and securing your career.

At Agri Education, we make sure that students take the right steps, in selecting their course, andin following rules, regulations and obligations that are mandatory. We also explain clearly what are the authentic documents to apply with, during the different stages of application process, as per representing India as level-3 country.

At Agri Education we give visa guidance to all the candidates. We guide our clients through the entire visa process from filling up applications, guidance in arranging the entire documentation, to fulfilment of all the obligations and conditions. Agri Education staff remains regularly updated on the latest visa documentation rules & regulations,and which helps in steering candidates to filing their documents in the most authentic and rightful manner.

We at Agri Education, are here to inform you in detail about the financial requirements for obtaining visa to study in Australia.

Every student goes through an emotional upheaval of leaving the comfort of home before taking his flight abroad for education. At Agri Education, the counsellors are sensitive towards this situation and provide all the assistance and appropriate set of information that will help students in their smooth pre departure arrangements, Luggage pack-up list, airport pickups, accommodation arrangements, handling queries at the port of entry, travel and their settlement abroad. Canada is one of the largest agricultural producers and exporters in the world. Agriculture industry in Canada... 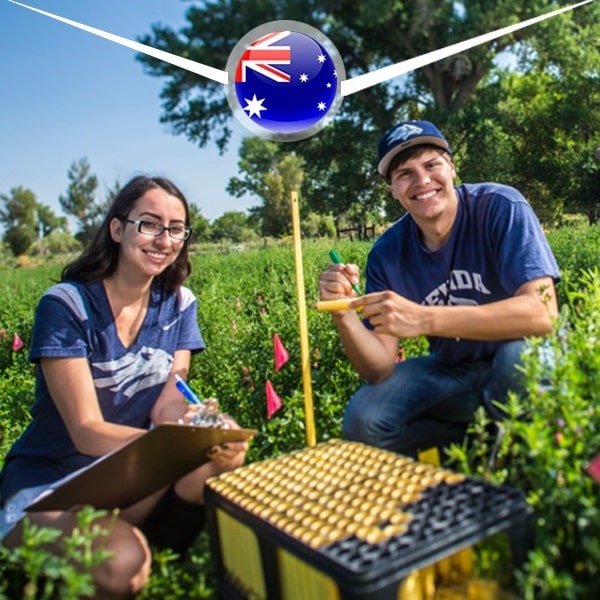 Every student goes through an emotional upheaval of leaving the comfort of home before taking his flight abroad for education. Agribusiness Innovations – yes it all starts in New Zealand. Leading the way, the agriculture has boomed and has...

stay connected with us

Testimonials
What People Say About Us I always been a hard worker but lacked the direction to pursue my studies, with Agri Education consultancy I became focused and could achieve much better in studies. I am greatly pleased with Ironwood Institute for laying the foundation that I needed the most. Now, my life has completely taken a turn for the good. I enjoy the fine food and multi- culture society of South Adelaide and feel safe and secure in its environs. After graduating from the college in B.Sc Agriculture, I was toying with the idea of moving to Australia for it has all that is desired for the good quality life. It was then I came across Pathway courses which showed me a wonderful way to study in Australia. I am deeply impressed with Ironwood Institute which has a cost effective way to pursue Master’s in Australia. I am thankful to my college teachers and Agri Education for right guidance. Agri Education is one of the best and unique consultancy, guiding the students to safe, secure and education wise good destinations. I am greatly happy with my current University in Australia. I would like to thanks, Ironwood Institute for showing me the right and effective way to securing a good career in Australia. I always wanted to work in Agriculture as I had a good background in it, but didn’t know how? It was Agri Education that helped me to reach my dreams. My journey to Ironwood Institute was an incredible experience. The course in unique in its focus, content , delivery methods as well as teaching staff. My Graduate diploma of agribusiness at Ironwood has played a primary role in solidifying my leadership and communication skills as I lead happy and fulfilling life in Adelaide which is a cosmopolitan city with premium food and wine markets in the world. This pathway course combination is a very good decision to pursue a master degree in the university. Agri Education team is very supportive and helpful. As I hail from a village in Punjab, Agriculture has been in my blood. I wanted to make a career in Agriculture, Australia naturally came to my mind with its farmer based societies. Thanks to Agri Education who assisted me with visa and a seat in Master’s course. They followed my case with utmost sincerity and urgency, right from filling the documentation to my accommodation & pickup in Australia. Studying in Australia has been a smooth process for me. My interest has been in Management of Agri-Business and now I am realizing my dream. I am successfully studying Graduate diploma of Agri-Business and the then MBA at Torrens University in Australia. Though it has not been a cakewalk for me, still the Pathway Courses and Scholarships made it look easy and worthwhile. I was able to make it to the Australian University studying Agri- Business. I have been able to make my career secure because of unique Pathway Course of Ironwood Institute Australia. I hail from a village in Punjab, it was not easy for my parents to invest in my studies after completing my B.Sc ( Agriculture), I came across Agri Education and they guided me with Pathways Scholarships because of which I could study the master degree in Australia on an affordable fee. Now my whole life is changed, besides making me independent, the course has nurtured in me a lot of confidence to look squarely at life. I am enjoying the multicultural life of Adelaide and working in Agribusiness. Nothing is better than studying in Australia. After finishing my B.Sc in Agriculture , I strongly felt the need to go for a future in Agribusiness through Pathway courses and scholarships with Ironwood . I am comfortable with the level of education and thoroughly enjoying the Australian lifestyle which is very good and which has nurtured me studying in amazing South Australia. I came to Agri Education for the right guidelines and found everyone to be very patience, understanding and supportive.